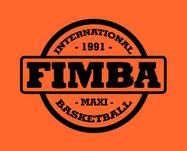 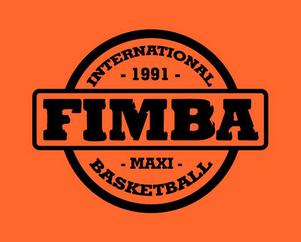 In 2019, FIMBA completed its 15th world championship in Espoo, Finland and drew nearly 300 teams from 40 countries.

Also, in 2018, FIMBA hosted a European Championship in Slovenia, a Pan Am Championshipship in Brazil and an Elite World League Tournament in Japan.

For more information about FIMBA events or organizing a USA team, contact Jim Sweeney - Head of FIMBA USA - at sweeney@fimba.net or 727-460-8932.
​

​The Tampa Bay Masters congratulates many of its tournament alumni who competed on the five USA world championship teams in the 60+, 65+, 70+, 75+ and 80+ age divisions in the 15th FIMBA World Championship in Espoo, Finland in August 2019.